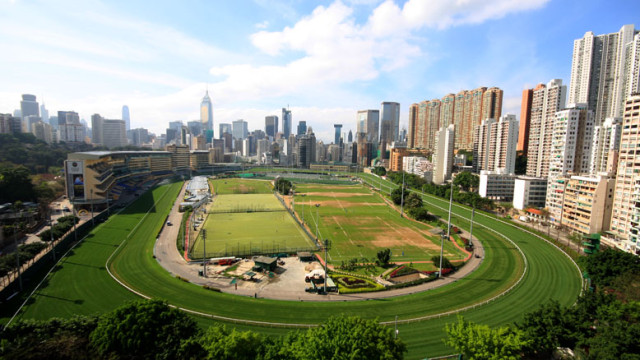 Our final game of the season against now regular opposition. We decided on 10 a side on the small Pitch 4, with 3 thirds of 25 minutes each. Our scheduled GK got his dates wrong and so Baz kindly agreed to go in goal. The game started with the ex-pros getting lots of possession and looking for their big target man, Detinho. Fortunately Matija, when he was not surging forward into opposition territory, handled him well throughout the game and the ex-pros did not have as many attacking options as in previous games. After 15 minutes, we went 1-0 up with a fine move that started with an interception in central defence and several quick passes down the right and a cross for Scottie to finish. We made a couple of changes for the second third with Fela and Kieran coming on for Steve and Patric. The ex-pros then had a passage of play where they had several attempts at goal, with Baz performing heroics to keep the ball out. The ex-pros finally got their chance to equalize after a scrappy goal mouth scramble with Detinho looping the ball over the head of Kieran who was covering on the goal-line. We were then unlucky to have a goal disallowed for offside (chivalrously accepted by Scottie who is now blending in well to the less fractious nature of old mens’ football). The ex-pros want ahead at the beginning of the final third after we lost concentration at full-back and allowed a runner in behind to cross for a simple finish. However we earned a well deserved draw after Tim poked one in from close range after Dirk (for some reason in an attacking midfield role at this stage) created a nuisance in the penalty area.

MOM: unanimously to Baz in goal. Despite looking as if he was going to pull his dodgy adductor every time he moved, and not catching one single ball all game, Baz demonstrated the art of sweeper keeper and stopped shots with every part of his body.