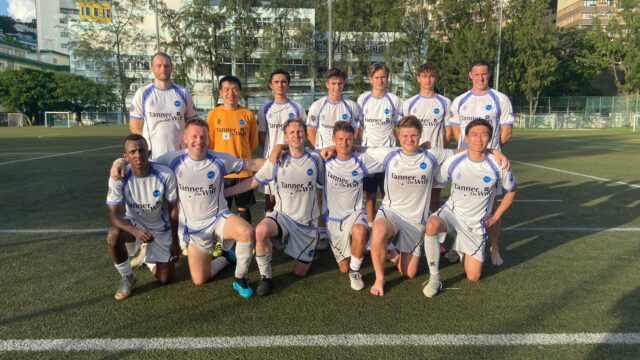 A 2-2 draw against Soho Spartans on the 27th of June and a convincing 2-0 win over a strong Club Tropicana team on Saturday 4th July, saw DBFC gain 4 points and consolidate their mid table position.

Eathan Squires and Jordan Brown got the DBFC goals against Soho Spartans in a match that saw a lot of cob-webs being blown off the players from both sides and DBFC being a little disappointed in conceding a last minute equalizer to deny them the 3 points.

Man of the Match: Ben