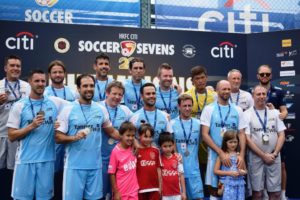 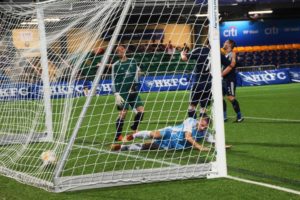 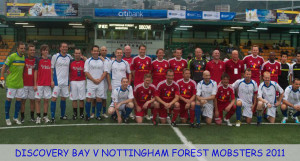 DBFC regularly gets invited to or enters 7’s tournaments in Hong Kong including The Legal League 7’s, The Graham Archer Memorial 7’s and most notably, the International HK 7’s held every May at the Hong Kong Football Club.

DBFC has participated in the last 4 HK7’s tournaments, with varying success:

Besides entering tournaments, one of our goals for the 2015-16 season is to organise our own Discovery Bay 7’s tournament specifically for the DB-based 7’s teams, including a few invitational teams.

In the past, similar tournaments have been organised at DBIS by Robin Armstrong and previous resident Richard Quinn, and so our aim is to resurrect the tournament with the support of the football 7’s night teams here in DB. 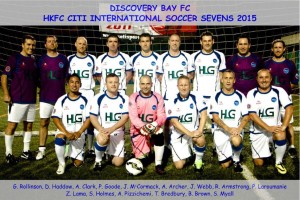 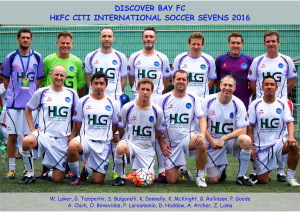